After completing a series of training and mentoring assignments over the last two years, Steve Hartley has been accepted as 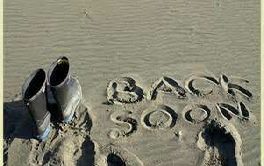 A4B will now be on annual holiday until the end of the year. With most bands now very busy with 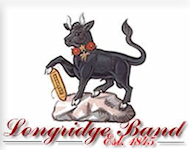 Longridge Prepare For Life In The Top Section 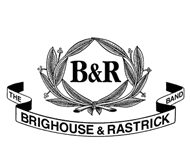 Following the departure of Leigh Baker, The Brighouse and Rastrick Band are happy to announce that Dr. David Thornton will 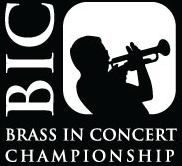 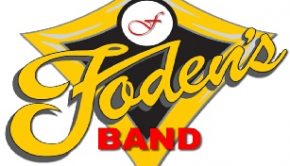 Foden’s Band has announced they have entered into partnership with The Love Music Trust, the lead organisation and fund holder 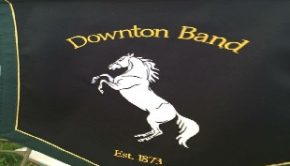 Downton Band’s new Beginners Brass group has been given a boost by the award of over £3,000 from the Ernest 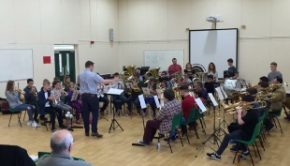 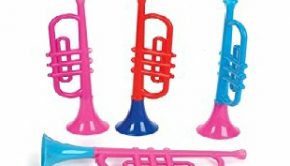