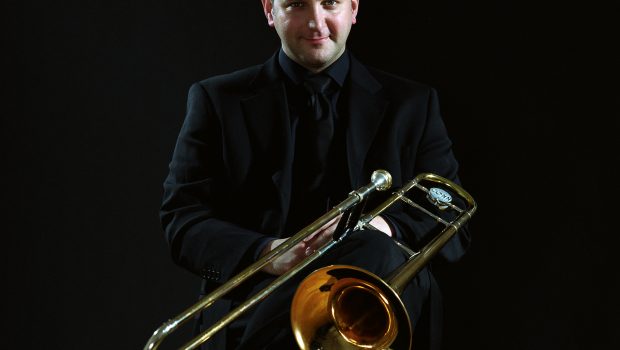 Published on February 1st, 2017 by gavin

Glasgow is to play host to leading brass virtuosi as international performers including Christian Lindberg and Mnozil Brass descend on the city for the Glasgow Trombone Weekend.

Swedish trombone soloist Lindberg will team up with the BBC Scottish Symphony Orchestra (BBC SSO) for the prestigious festival, which also features competitions and masterclasses with the British Trombone Society in the Royal Conservatoire of Scotland.

The events, which run from 22 until 25 June 2017, will take place in City Halls and the Royal Conservatoire, with students and staff from the institution among those taking part.

The following evening, Brabbins and the BBC SSO return to City Halls with Lindberg and Jörgen van Rijen, principal trombone player of the Royal Concertgebouw Orchestra in Amsterdam, where the programme will include Lindberg’s The Waves of Wollongong and the Aho Trombone Concerto.

Both events are preceded by Pre-Concerts in City Halls’ Recital Rooms, featuring short informal performances by students from the Royal Conservatoire of Scotland.

World-renowned brass septet Mnozil Brass returns to Scotland with its unique brand of virtuosity and humour on Saturday, 24 June. Cirque will showcase the ensemble’s reputation for stunning playing, improvisations and brilliant on-stage choreography in the plush surroundings of City Halls.

Liam Kirkman, president of the British Trombone Society, told A4B: “June is shaping up to be an exciting month, as trombone players from far and wide meet in Glasgow for its Trombone Weekend. With so many terrific concerts, workshops and competitions to enjoy, I would encourage players of all levels of experience and ability to come along and enjoy this fantastic spectacle showcasing superstars from the brass and trombone world.”

Tickets for the events are on sale now, with attendees at the concerts in City Halls entitled to multi-buy discounts. More information about events at the Royal Conservatoire is available by logging on to: www.rcs.ac.uk/glasgowtromboneweekend.