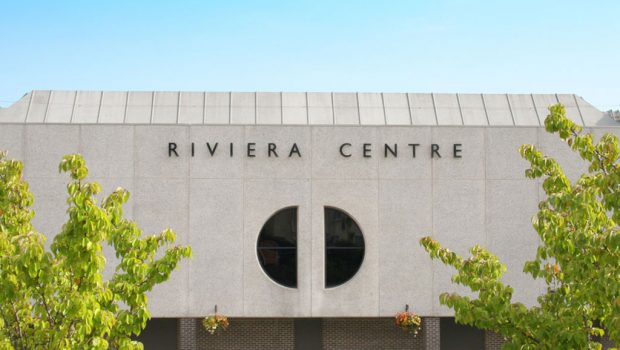 Over 80 bands will flock the heart of the English Riviera this weekend hoping to book their place in at the National Championships. Sophie Hart takes a look and offers her predictions.

Flowers band have been ruling the West of England Areas for the last five years and it seems likely that they will again, however under the baton of Dr Robert Childs, the Woodfalls band are strong contenders and Pageantry is just the sort of piece they excel at. One to keep an eye on are Verwood Concert Brass, this band has been going from strength to strength, with a recent win at Wessex test piece contest in November…

Although having just come from the Championship section, Bournemouth Concert Brass, have not been getting those top places at recent own choice contests, They will be hoping they can still perform to a high level whilst battling off the likes of Chalford, Hyde and A.W. Parker. However we’re going to go with a band who have competed in the top three sections over recent years as our favourites today…

Both St Pinnock and Otterbourne Brass were playing in the first section last year and should place highly. Otterbourne have consistently placed highly in test piece contests in 2016, including winning SCABA Autumn Contest and placing third and second respectively at ODBBA 2016 and 2017. This puts them in good stead for a successful regionals, under the direction of Melvin White they hope for a swift move back to the first section…

Wilton and District are performing under the baton of Derek Broadbent, perhaps his expertise will lead them to a good result. There are a number of bands who are new to the section, and should perform well given the expressive nature of Darkwood, including Swindon Pegasus who came mid table in last year’s second section…

Both Hatherleigh and Pillowell have scored high placings in the last two years, so it will interesting to see if they continue to do so. Much like their Championship section counterparts, Verwood Town have been going from strength to strength so could sneak into the top five this year…