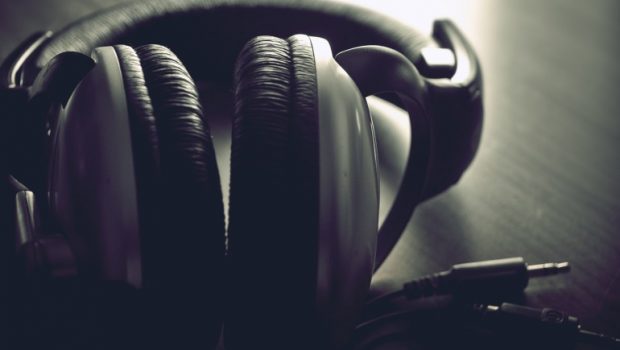 Audio Replays For Adjudicators To Be Introduced In ‘The Box’

In a week where video technology has played a major part in football for the first time, A4B has been informed that Audio Replays could soon be used by adjudicators in a bid to ensure accurate remarks and placings for bands at some of the countries most important contests

With many of today’s modern test pieces becoming very intricate, the job of the adjudicator has become more difficult in recent years. Two judges have been used at the Regional Championships for a number of years (although, this was a first for the North of England Regional Championships this year), but even with two sets of ears scrutinising a performance, some details can be missed; cue the Audio Replay.

Under the new proposals, if required, the judges will have access to headphones inside the box with the ability to listen to a bands performance immediately after the final note has been played. It is hoped that this will aid the adjudicators if they require a quick ‘second chance’ to revisit and judge a passage of the music that was missed during the live performance, perhaps whilst commenting on a section from earlier in the piece.

A spokesperson behind the idea told A4B: ‘These recordings will be for the sole purpose of the adjudicators and will not be available to the public following the event. It is hoped that this will improve upon the accuracy of the judges remarks and not leave them blind to sections of the score whilst they are writing comments. Technology can be used very subtly to improve things nowadays and we feel that the Brass Band movement should embrace this new change and not get left behind with the times’.

No specific date or contest has yet been announced for the inaugural trial of the Audio Playback, however A4B has been informed that its implementation is very quick and simple, therefore not ruling out seeing its first appearance before the end of the year.