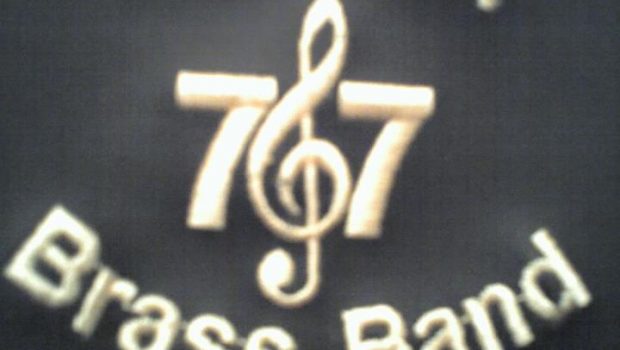 Colin’s playing career started on baritone in the bottom of the 4th Section with rapid progression through the sections and he played in the Championship Section for more than 20 years with the Point of Ayr Colliery Band.

Whilst playing with the Enderby Band, Colin was appointed the bands Resident Conductor. In 2002 he conducted Croft Silver before going on to Wigston Band and has been their Assistant Musical Director for the past five years.

Since 2010 he has been involved with the Market Harborough Air Training Corps Band which is a military style marching band. Since his involvement they have won every competition entered with both the full band and fanfare section.

Speaking of the appointment, Colin told A4B: ‘I am pleased to be workinh with Moulton 77’s in their 40th year. I’m looking forward to working with with the band to develop their musical ability to meet their ambitions of moving up to the third section in the near future.’