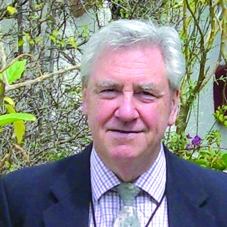 Published on September 6th, 2017 by gavin

The death of prolific composer for Brass Band, Derek Bourgeois has been announced, aged 75.

Derek studied composition at the Royal College of Music under Herbert Howells and conducting with Sir Adrian Boult. As a composer for both symphony orchestra and Wind Bands, he began his affiliation with Brass Bands in 1980 when he was appointed the conductor of the Sun Life Band.

His most famous compositions for Brass Band include Blitz, Diversions, Serenade, The Devil and the Deep Blue Sea, and Apocalypse.

Our condolences go to his family at this time.