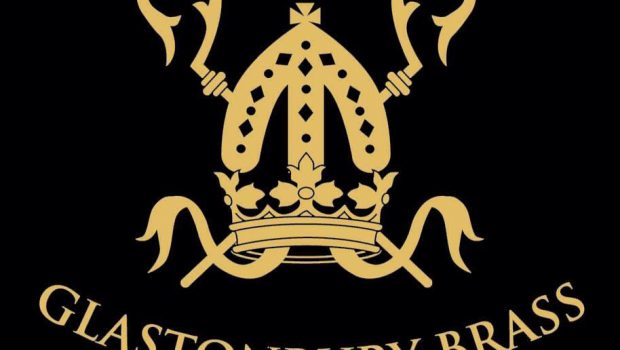 The Yeovil Town Band have announced that following a relocation of their rehearsal room, they are now to be known as Glastonbury Brass. In a statement issued via their new social media account, they state:-

‘The Band formerly known as Yeovil Town Band has moved from its geographic location of Yeovil in Somerset to Glastonbury in Somerset.

The band players have moved en-bloc to facilities offered by Glastonbury Town Council. At this present time, we are going through the process of due diligence to change the name of the band to reflect the support being given to us by Glastonbury. As soon as we have chosen the new name We will let everybody know.

The move to a new base was forced upon us due to the financial difficulty in sustaining costs of a rehearsal room and storage of equipment following the ‘notice to quit’ our rehearsal facility in September 2016. The Band will continue to function as both a contesting and concert Band but based at our new location and, in time of course, with a new name.”