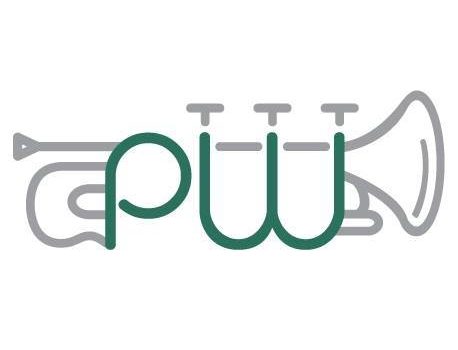 Putney and Wimbledon Brass Band, a new not-for-profit community band, will perform in public for the first time at Wimbledon Park Fireworks night on Saturday 4 November.

It may be unusual for a brass band to start its life in 2017, especially in London, but Putney and Wimbledon Brass Band hope to start with a bang at this wonderful community event.

The new Band’s Musical Director, Sam Topp, told A4B: “South west London may not have the same history and tradition of brass banding as the north of England, but the desire to create something that is focused on the idea of community is just as strong here in Putney and Wimbledon. I can’t wait to show everyone what the band can do, and to encourage others to dust off their cornets, trombones and tubas to come and join us. Some might be pessimistic about the future of brass banding in Britain, but I like to take a ‘brass half full’ approach. We’re going to start off on a high note and blow away any doubts”.

Brass bands also have a strong tradition of local pride and community spirit, and it is hoped that the band will become a regular sight throughout the boroughs of Wandsworth and Merton at local events, as well as competing against other bands in competitions.

Speaking about the birth of this new band, Wimbledon MP Stephen Hammond told A4B: “I think it is fantastic that a Brass Band is being set up in Wimbledon. We are lucky to have a thriving range of community groups in our area, to which this will be a welcome addition. I am sure their first performance at the Wimbledon Park fireworks on 4th November will be a huge success and the first of many locally.”

Residents will have lots of opportunities to hear the band play carols over the Christmas period – one of the most popular times for brass music. The band will be seen busking on the streets of Putney and Wimbledon throughout December to raise money for music, rehearsal space, and uniforms.