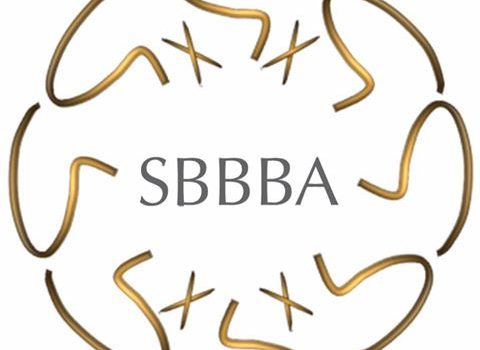 Published on November 8th, 2017 by gavin

Celebrations were in order for the Jedforest Instrumental Band after it triumphed at the 2017 Borders Entertainment Contest which was held in Jedburgh.

Jedforest’s programme found favour with both judges, receiving a unanimous first placing ahead of Langholm Town Band led by their Musical Director Chris Shanks in Second place and Broxburn & Livingston with John Boax at the helm were Third.

Eighteen bands performed at the contest organised by the Scottish Borders Brass Band Association, including a non-competing set from one of the association members bands Galashiels Town Band.