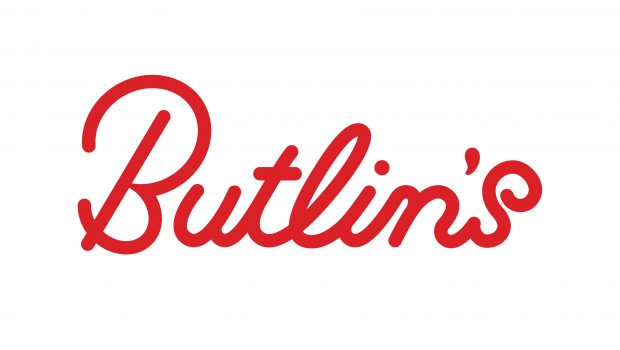 The Test Pieces for Butlins 2019 have been announced, all of which are works from a bygone era. Bands will have the choice of test pieces as in recent years to chose from a set list, these feature the works and transcriptions of Frank Wright, Denis Wright, Eric Ball and Geoffrey Brand.

The most modern work to chose from is A Saddleworth Overture by Goff Richards, which fourth section bands have the choice of performing.

The initial reaction of these older choices on social media has left many disappointed. With most options being transcriptions of older orchestral works, there is surely an opportunity missed to encourage new and upcoming composers.

Bands that enjoy getting to grips with works that many consider Concert repertoire, will certainly relish the chance to perform the great classical overtures on a contesting stage.

All titles are available to purchase from the Brass Band Music Shop at www.brassband.co.uk