Saxhorn Fest is giving out a last call for entrants to the new combined Tenor Horn and Baritone festival to be held at Salford University on Saturday 3rd February 2018. The event will be run by Katrina Marzella (solo baritone of the Black Dyke Band) and Helen Varley (solo horn of the Grimethorpe Colliery Band).

So far the event has signed up a fantastic 60+ delegates, with spaces available for a few more.

The event will run from 10am to 4pm, and will be an inclusive day of fun filled activities aimed at all ages and abilities. The day’s activities will include performances of a number of solos, duets and quartets, and group workshops.

The event will also include the premiere of several newly commissioned pieces for massed Tenor Horn and Baritone ensemble written especially for the occasion.

Special guest tenor horn star Gordon Higginbottom will also be featuring in a Q&A session to talk about the release of his new book “From Umchucks to Cadenzas”.

The cost for the full day is just £5 payable on the day. Anyone interested should get in touch quick by emailing [email protected] and register their name, instrument (tenor horn or baritone), approximate standard, band, e-mail address and phone number. 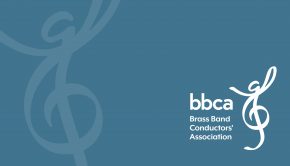 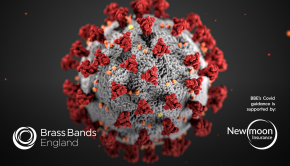