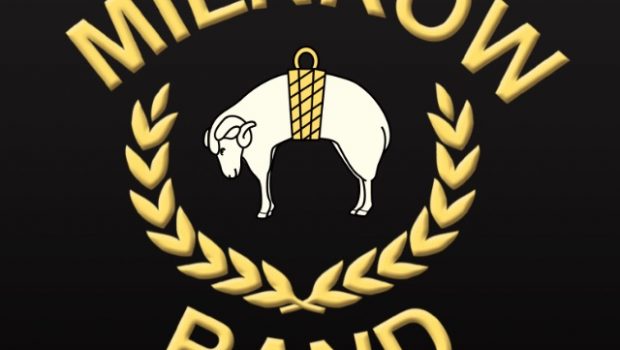 Milnrow Band are delighted to announce the appointment of Don Logie to the Solo Trombone seat with immediate effect.

Don and his family recently relocated from London where he was a graduate of the Royal College of Music and a freelance musician. Don also played for both Zone One Brass and Redbridge Brass Band during his time in the South. Now living just outside Manchester, Don is studying a PGCE in Music Teaching at Manchester Metropolitan University.

On his appointment Don told A4B: “I’m delighted to accept the opportunity of Solo Trombone at such a hard working band as Milnrow. Upon moving to the North West, joining a band was a priority and the band have made me welcome from my first rehearsal. I look forward to making music alongside such fine musicians, and look forward to seeing what the future holds for Milnrow!”

A spokesperson for the band told A4B: ‘The band are grateful to Don for deputising at both Brass at the Guild and the North West Regional Championships earlier this year and now welcome him to the team full time for an exciting 2018.’