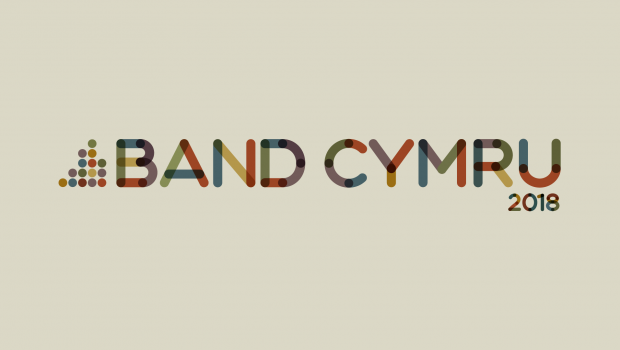 The four bands that will compete for the title of Band Cymru 2018 in the final in Swansea have been announced.

The Cory Band, Brass Beaumaris, BTM Band and Northop Silver Band will fight for the Band Cymru 2018 title, and the top prize of £8,000, for brass, wind and jazz bands.
In addition, for the first time this year there is a £2,000 prize up for grabs for the best stage presentation of a single piece, and recognition is also given to the best soloist.

12 bands from all over Wales have been competing for a place in the final during a series of semi-final rounds that took place at the Aberystwyth Arts Centre. Four bands have also been selected for the youth competition, Band Ieuenctid Cymru, to be held at Swansea University and broadcast live on S4C on Saturday, 21 April.

Band Cymru has returned this year following the success of the competitions held in 2014 and 2016 and the event goes from strength to strength.

Wyn Davies, one of competition judges, told A4B; “Have you heard the secret? You can see four of the world’s best bands performing together on one night. All of them from Wales! We’ve seen Wales punch about its weight with brass instruments, and perhaps that’s been a bit of a secret until now, but following the Band Cymru 2018 final, it will be a secret no more!”

Swansea University is looking forward to hosting the competition for the first time, says Senior Vice-Chancellor, Professor Iwan told A4B: “Swansea University is very pleased to welcome the Final of Band Cymru to the Great Hall for the first time. The hall was opened over two years ago, and a number of prestigious events have already been able to take advantage of the facilities. We would like to wish everyone competing well and hope that they will enjoy performing in the grandeur of the Great Hall.”

Elen Rhys, S4C Entertainment Content Commissioner said; “This competition never disappoints. We’ve already experienced incredible performances in the semi-finals and there is much more to come from these four talented bands. We’re ready for a show, and good luck to them all!”

Both programmes, together with the rest of the series, will be available to watch again online at s4c.cymru, BBC iPlayer and other platforms.