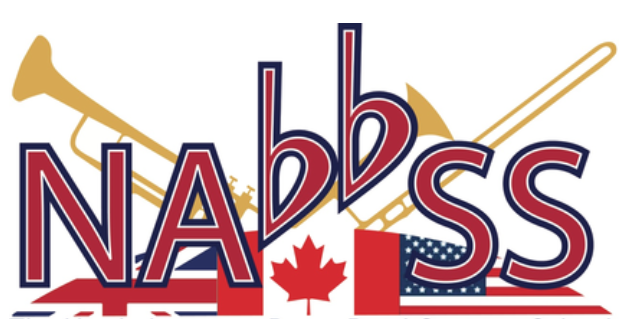 In addition to the enhanced staff, the 2018 Tattoo – in which NABBSS delegates will perform to c.5000 people daily – also promises to be more spectacular than ever, in this, its 40th anniversary year. The full RNSIT 2018 cast includes performers from every continent of the globe, with groups from Australia, Brazil, Canada, Germany, Jordan, Kenya, Russia, Singapore and the United States of America performing together with the NABBSS Band in the show.

Speaking about NABBSS 2018, Executive Director and RNSIT Assistant Director Craig Roberts told A4B: “We’re delighted to see the NABBSS programme now entering its 5th year, and continuing to showcase brass band music to huge international audiences through the incredible platform of the Royal Nova Scotia International Tattoo. The course continues to offer delegates from across North America and beyond the opportunity to mix and perform with leading British and North American staff, and it’s a delight to continue to see the programme go from strength to strength”.