Scaba’s annual Autumn Contest returned to the Hawth in Crawley on Sunday 30th September with a new format designed to appeal to a wider range of competing bands and audiences alike.

Adjudicator Sarah Groarke-Booth enjoyed a high standard of performance all day, with 19 bands playing in two combined sections. Godalming Band took top honours in the ‘B’ Section with a musical rendition of Paul Lovatt-Cooper’s Vitae Aeternum, which along with their 4th section victory at the Spring contest earlier this year earned them the title of scaba “Band of the Year” 2018.

The ‘A’ Section was won by Friary Guildford band with a commanding performance of Kenneth
Downie’s Handel in the Band ahead of their 6th consecutive appearance in the National Finals at the Royal Albert Hall next weekend.

A spokesperson for Scaba told A4B: ‘We wish to thanks to all competing bands for their preparation and performances; to our traders, Ev-Entz percussion and Kenny Crookston of Brass Bands England for supporting the event, and to the Hawth and scaba teams for an enjoyable day of music-making.’ 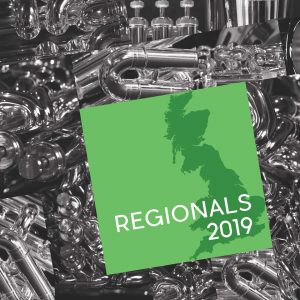 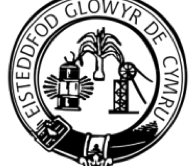 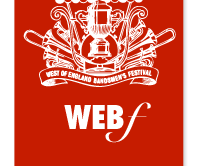