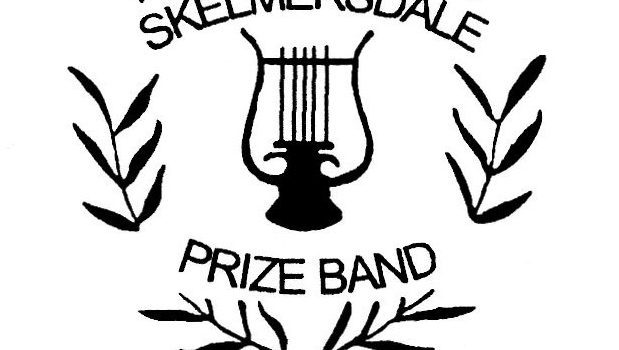 Following the appointment of Ben Coulson as Musical Director Skelmersdale band are pleased to announce a host of signings.

The band has also welcomed back Keith Sharples on bass after short breaks away from the band.

Speaking about the new signings, MD Ben Coulson told A4B: “These new signings are a real boost. With so many bands in such a small radius around the area, it’s great to have a near full team around the stands. The addition of these players brings a combination of wealth in high class players along with a mixture of enthusiastic youth players who are at university and those that have just graduated.”

The band looks forward to a promising and exciting time ahead both on the contest and concert stage as well as a busy social calendar.