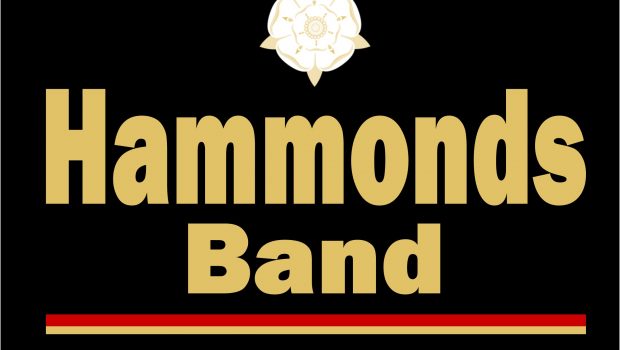 The Hammonds Band recently presented their annual awards at their concert at the Stephen Joseph Theatre in Scarborough.

In a hotly contested ballot, Principal trombone Matthew Brown was voted ‘Players’ Player of the Year’. Matthew has had an outstanding year with Hammonds being their featured soloist at Brass In Concert and also putting in an impressive performance at the Spring Festival when Hammonds won the Grand Shield.

The players voted David Long as their ‘Bandsperson of the Year’. David works hard behind the scenes as Hammonds Concerts Manager as well as playing Bb bass with the band.

The final award was chosen by Musical Director Morgan Griffiths. He chose Repiano player Sharon Swales as his ‘MD’s Player of the Year’. Sharon has made a huge impact since joining the band and shown herself to consistently be one of the bands star performers.