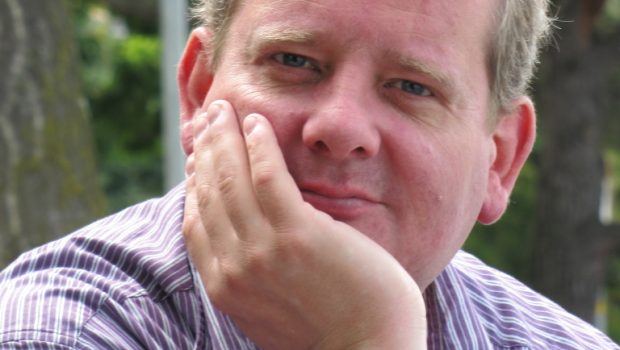 Sketches of Shetland Premiere for Kidlington

Kidlington Concert Brass are delighted to announce they will be giving the world premiere of an exciting new major work for brass band.

Since starting their own concert series four years ago, the band have striven for not only high standards, but interesting concert themes and new repertoire. This spring concert is no exception and the centrepiece is Dan Jenkins’ “Sketches of Shetland”, a large-scale, 20-min work in five movements depicting many aspects of Shetland, including the people, the wildlife and the rugged landscape.

Kidlington MD, Duncan Wilson told A4B: “I have been asking Dan to write a piece for the band for some years and was delighted he eventually agreed to find time in his busy composing and performing schedule. We’ve also had the unique opportunity to ‘workshop’ various aspects of the piece during the composition process, allowing the composer to refine his ideas and tailor certain passages to particular players. Dan’s piece is very descriptive and I am sure it will prove a big hit with our regular concert audience.”