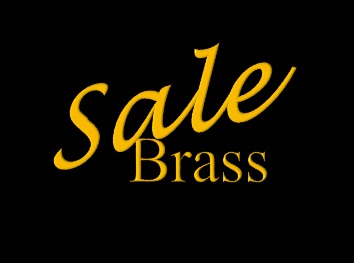 Sale Comes to An End for John Anderson

It is with sadness that Sale Brass announce John Anderson’s decision to retire from conducting Sale Brass due to an ongoing shoulder injury.

John leaves the band on a high after taking the band to win the 4th Section at the Regional Finals at Blackpool in February. John has been with the band for 18 months and within this time has seen significant success with a 2nd place at Butlins in 2018, followed by 2nd place at Blackpool and a qualification for the National Finals in Cheltenham last year.

The band performed there incredibly well and got a very credible 6th place. The band would like to thank John for his time and efforts and are proud that he leaves us on an upwards trajectory with promotion to the 3rd section secured for 2020.

John told A4B: ‘It’s been a great time with the band and I really wish the best for the future of the band’.

The band is now open to receiving applications for a new Musical Director. All applications will be received in confidence. Any applications should be directed to [email protected] and should be submitted by March 29th 2019