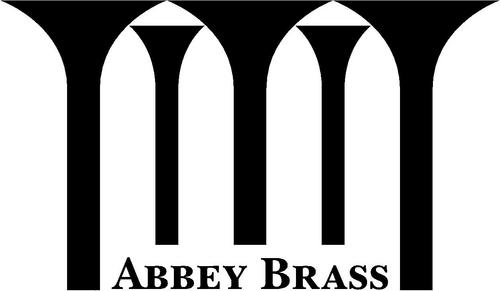 Abbey Brass (Abingdon) are delighted to announce that Alan Duguid has agreed to take on the role of mentor to Principal Conductor Rob Tompkins.

Rob Tompkins told A4B: “I am delighted that Alan has agreed to take on this role. With visits 4 times a year and our annual visit from Philip Harper each year, I feel that both the band and I will have everything we need to continue the improvements we have been making over recent years.”

Alan will be making his first visit to Abingdon in October. He told A4B: “I am delighted to help out and am looking forward to working with Rob and the band”.