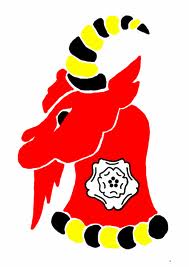 The Hade Edge band are please to announce the appointment of the new Musical Director, Jamie Smith who will take over the baton in August.

Jamie, a Yorkshireman, brings to the band a wealth of experiance of playing brass from an early age at Sellers Youth Band, Hammonds Saltaire and Grimethorpe Colliery and more recently, performing with the Flowers band on Flugel and Cornet.

Jamie is a graduate of the RNCM in Manchester and completed his studies at the Royal Collage of Music in 2018. He is also a member of the award winning A4 Brass Quartet.

A spokesperson for the band told A4B: The band are looking forward to a new chapter and exciting venture at Hade Edge with Jamie at the helm.’