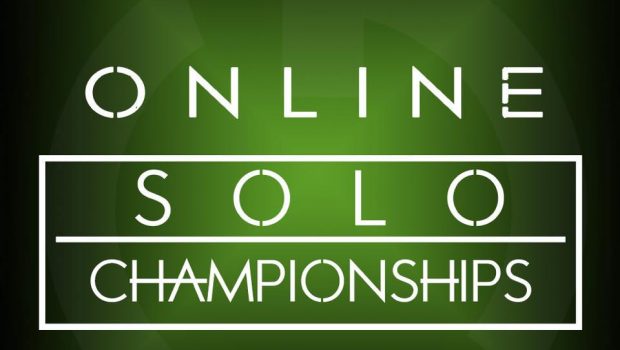 “I am currently studying Music in my final year at Salford University. Due to recent complications with the Covid-19 outbreak, I am having to change my final year project. I am creating a solo contest, to be completely online and I’m hoping you will help me with my preparations for this.

I would love any feedback you have on the event as described below. If you would like to donate any prizes for the winning contestants, that would be greatly appreciated. I would also love suggestions for any charities to raise money for during this time.”

Thank you for your time,