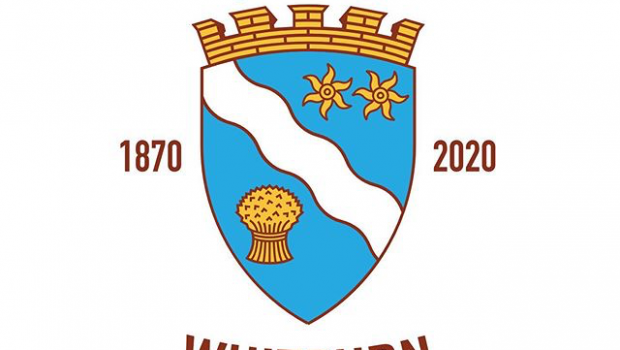 The 18-year-old joins from Arbroath Instrumental Band and is a current member of the National Youth Brass Band of Scotland.

Holly has been the Scottish solo champion in three different age groups, winning the under-12 section in 2014 and the intermediate section in 2017 before her victory in the under-21 section earlier this year.

Holly said: “Brass banding has always been a significant part of my life, as my grandad and my mum both played as well. My memories of performing with them will always remain very special to me.

“I feel very privileged to be invited to join Whitburn, which is such a prestigious band. I am excited and really looking forward to the challenge and learning with fantastic musicians.”

Charlie Farren, Whitburn Band Chairman, said: “We are delighted that Holly has agreed to join us. She is an exciting young player, and we look forward to Holly performing with us when we are allowed to in the future.

“Holly replaces Alan Douglas, who has been a great servant to the band both on and off the stage. We thank him for all his service to the Whitburn Band organisation and wish him all the best for the future.”