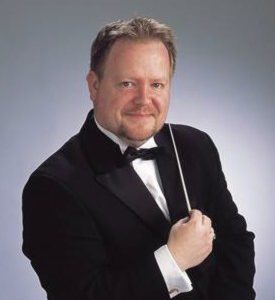 Following the success of previous events, Russell Gray has announced that he will once again join forces with The Bathgate Band in holding a conductor’s seminar in West Lothian over the weekend of 17th to 19th... Read More →

Kippax Band have been busy in the January transfer window, in which they have completed their lineup for their assault on the up and coming Yorkshire Regional Championships contest in March. Returning to the band after... Read More →

The Scottish Brass Band Association (SBBA) has announced the adjudicating line-up ahead of the 2017 Scottish Championships. Mike Kilroy and Chris Wormald will judge championship section bands as they lock horns on Herbert Howells’ Pageantry at... Read More →

The 80-strong National Youth Brass Band of Great Britain (NYBBGB), conducted by the Grammy award-winning conductor, Bramwell Tovey, of the Vancouver Symphony Orchestra, is to perform at London’s Barbican Centre on 22 April, alongside two of... Read More → 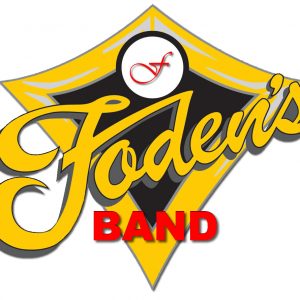 The Bailiff Bridge Community Centre near Brighouse was packed to capacity on Sunday 22nd January for the annual Association of Brass Band Adjudicators (AoBBA, not to be confused with ABBA which is something completely different!) lower... Read More → 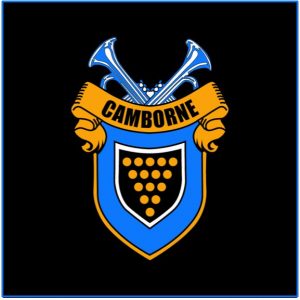 On Friday 3rd February, Camborne Town Band will be performing a short concert at an Invitation Only evening at the Camborne Rugby Club, to celebrate the 90th Birthday of their long term supporter and President, Mr... Read More →

ODBBA are pleased to announce they will be holding their popular Test Piece workshop for 3rd and 4th section bands on February 5th at Yarnton village hall, The Paddocks, Yarnton, Oxfordshire, OX5 1TE. Nigel Seaman will... Read More → 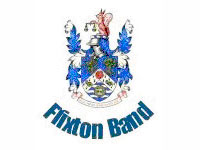 After just over two years as musical director of Flixton Band, Jason Smith has decided to end his tenure.  During his time with Flixton, Jason has had great success at the annual Hymn and March contests in... Read More → 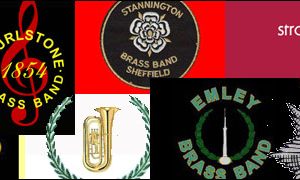 The City of Sheffield Band Club is pleased to announce that the Spring Season of Band Club starts on the 29th January 2017. The series of concerts will be held at the Niagara Club, Hillsborough, S6... Read More →