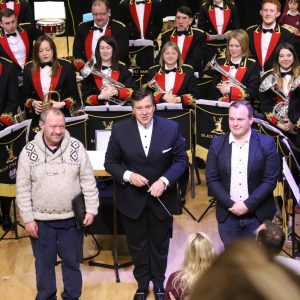 It was a packed house on Saturday 18th March at Tibshelf Community School to see Black Dyke Band perform a programme which included two works based on scenes and images from the area. Digital artist Mik... Read More → 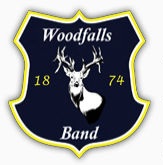 Woodfalls Band have announced a new three year partnership with Robert Childs following their success in Torquay. The band were crowned the champions of the West of England after giving a commanding performance of Herbert Howell’s... Read More →

The 80-strong National Youth Brass Band of Great Britain (NYBBGB), in which entry is by audition only, is to hold a free-of-charge open day for young brass players and music teachers. The NYBBGB Open Day, to... Read More →

Strata Brass have parted company with their Musical Director Alan Hobbins. A spokesman for the band told A4B: ‘The band would like to thank Alan for the work and enthusiasm he put during the last 6... Read More → 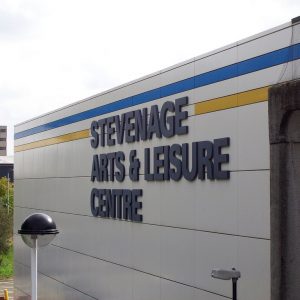 The final weekend of the Regional Championships sees the turn of the ‘Londoners’ and Southern Counties who across all sections, have seen the overall quality of bands in this area become real contenders on the National... Read More → 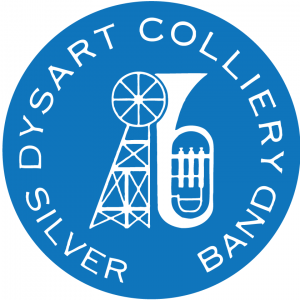 On Sunday 12th March at Perth Concert Hall, Dysart Colliery Silver Band made history as they won the 4th section at the 2017 Scottish National Championships. A spokesperson for the band told A4B: ‘This is the... Read More → 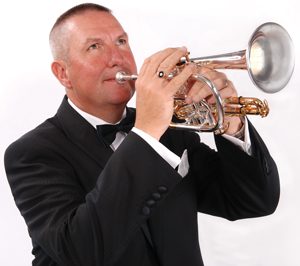 It has been announced that cornet and soprano star, Alan Morrison, has taken the reluctant decision to hang up his boots as a player for the final time. Alan will be remembered as one of the... Read More → 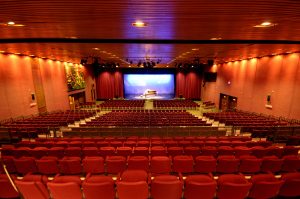