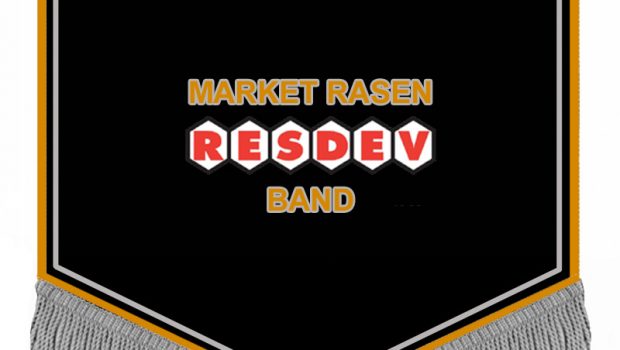 Market Rasen Band is thrilled that they have been awarded ÂŁ13,000 towards a total project cost of ÂŁ24,492. Grants for the Arts is supported using Public Funding by Arts Council England.

The project is to commission two internationally renowned composers to write music for a large-scale collaboration project.

Paul Lovatt-Cooper and William Himes will compose commissions to be premiered at a collaborative concert with Black Dyke Band and Market Rasen Band at Lincoln Cathedral in April 2018.

The band will also work with Professor Nicholas Childs to undertake professional development workshops which will be open to all conductors to attend.

There will be a series of workshops delivered by the Principal players of Black Dyke Band working with brass players from within the Midlands Region to be staged as part of the celebration weekend leading up to the Lincoln Cathedral concert.

The final concert at Lincoln Cathedral featuring Black Dyke Band in concert will be promoted by United Health Group who has their head office in Lincoln.

Market Rasen Band will also produce a cd as part of the project which will contain the new commissions.

Market Rasen Band would like to give thanks to Carole Hirst for her work in putting the application together.

Philip Pearson, chairman of United Health, told A4B: ‘We are privileged to host such an event bringing together Black Dyke Band and Lincoln both rich in historic heritage for what I am sure will be a great weekend for local musicians and the audience.’