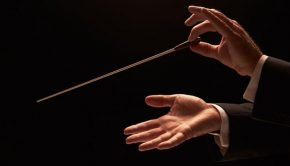 The death has been announced of Brass Band composer, arranger and Musical Director, Frank Bryce, who passed away peacefully on

10% Off all Brass Band Music Shop Orders for Butlins

Heading to Butlins with your band? The Brass Band Music Shop can save your band money by ordering now for 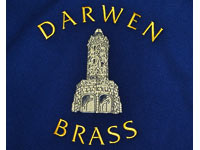 A successful ten year period for both Darwen Brass and their Conductor Steve Hartley, has come to an end following 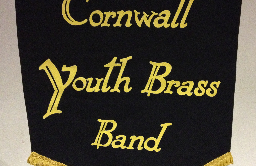 Around 40 young musicians of the Cornwall Youth Brass Band will be spending four days of their Christmas holidays, from