The Adjudicators for the North of England Brass Band Championships, to be held at the Gala Theatre in Durham on

This weekend saw the final contest of the Welsh League contest. Championship Section: Test Piece: Between the Moon & Mexico 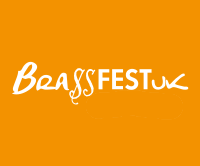 BrassFestUK are delighted to announce that the 2019 Composition Contest is now open for entries. In 2018 Philip Harper, Christopher

Tom Halsam Steps Down at Greenfield

After 7 successful years with the Greenfield Band which has included many contest wins, entertaining concerts and a great amount

Brass Needed for The Brass of Staff

In April this year, 30 primary school children from Marriott Primary School on the Saffron Lane estate, Leicester went to

If you’re looking to purchase any music for your band, today is the best day of the year to do

The Flowers Band are delighted to announce the appointment of Paul Holland as their musical director. Paul is no stranger 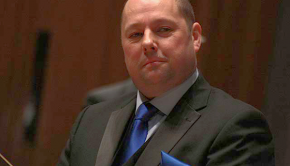 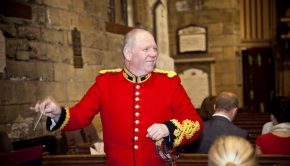