In 2016, soprano player, Mike Kilmartin toyed with the idea of organising a `benefit` concert and this came to fruition

The Grimethorpe Colliery Band took to the stage for their Centenary Celebration concert at the Elsecar Heritage Centre, Barnsley on 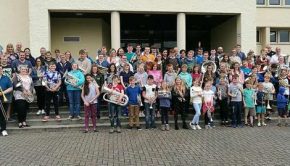 In a quintessentially English setting on the village green, surrounded by thatched cottages, a pub and the village church, a 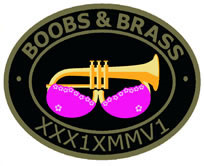 Some time ago, Mike Kilmartin spoke to Maggie Bettes (one of the founders of Boobs and Brass) about an idea he 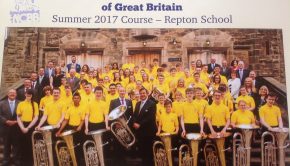