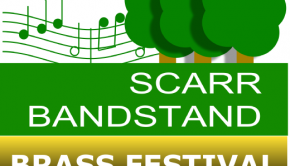 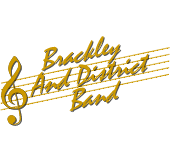 Parsons Brought In At Brackley

Brackley & District Band are delighted to announce that Micah Parsons will be joining them as their new Musical Director.

Legendary Tuba star, Bill Carter, was the recipient of the Patrons’ Player of the Year award at Leyland Band’s recent 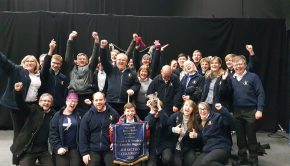 NYBBGB to Hold Free Workshop For All

With the 2018 Regional Championships over, Durham Miners Association band can now concentrate on preparing for their tour of Germany.