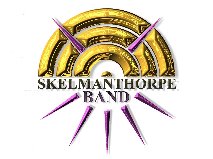 Skelmanthorpe Band are pleased to announce the signing of Martin Horsfield on soprano cornet from 1st January 2019. Martin is

Brass Bands Seminar on Funding to be Hosted in Sheffield

On Wednesday 6th February the Sheffield Brass Network is to host a special brass band funding advice seminar. The event

For those bands wanting more music from the hit film, The Greatest Showman, players will be thrilled to hear that 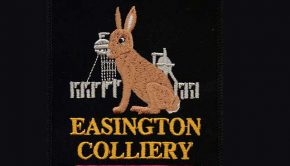 Brooks to Lead Easington to the Regionals

After recent success at the Bolsover Festival of Brass in October, where Easington Colliery Band achieved 2nd place and their 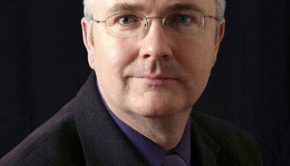 The organisers of the 167th British Open Championships, have announced that a brand new commission from composer Professor Peter Graham 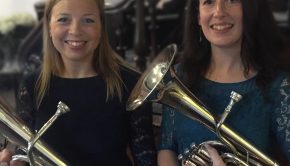 Saxhorn Festival to Return in 2019

Following the hugely successful inaugural ‘Saxhorn Fest’ event earlier this year the details have been announced for the return event, 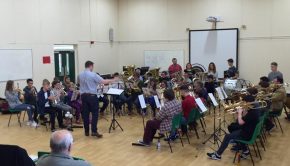 Sunday 2nd December saw 45 young players from across the Midlands area and beyond, meet for their last course this 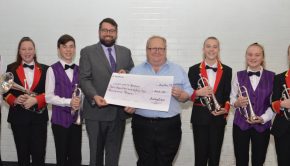 Audley Brass and Lions Youth Brass have recently performed a joint concert to help with their respective fundraising efforts. The