Elland Silver Band are delighted to announce they have received a Ward Forum grant from Calderdale Council. The grant will

WEBBA are pleased to announce the panel of adjudicators for the 2018 West of England Regional Championships are Brett Baker, 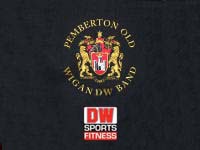 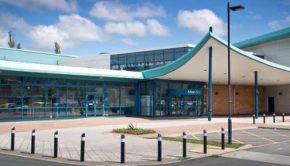 Last weekend saw the finale to the SWEBBA Contests and the champion bands for the year announced. SEWBBA Autumn Festival

It is with much sadness that the Elland Band report the passing of their band president and friend, Mrs Sylvia

The Annual GBBA Contest was held at the All Saints Academy in Cheltenham on Sunday 19th November. The chosen venue

Slaithwaite Brass Band are pleased to announce Ryan Watkins as their new Musical Director. The appointment of Brighouse and Rastrick’s

Eikanger-Bjørsvik under the direction of Reid Gilje took the 2017 Brass In Concert title with their speciallay commissioned programme; Tales 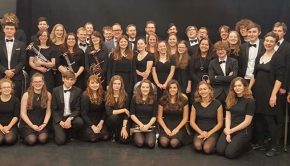 To celebrate the 10th Anniversary of the Lancaster University Brass Band, current and former members of the band joined together