In 2016, soprano player, Mike Kilmartin toyed with the idea of organising a `benefit` concert and this came to fruition 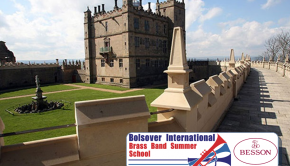 The organisers of the Brass in Concert Championship have revealed the adjudicators for the first Youth BiC, which will be held

Foden’s are pleased to announce the appointment of Ashley Jeffers on Solo Baritone and Wilson Taylor on Solo Cornet. Ashley

Strata are delighted to announce a number of changes to personnel in their cornet section, including the appointment of Lucy Heeley on 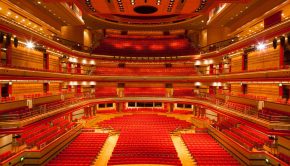 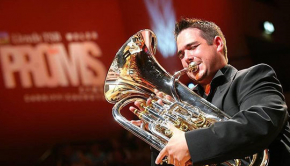 The Aldbourne Band, British Open qualifiers 2018/2019 are delighted to announce that Glyn Williams has accepted the position of Musical

Strata Brass are happy to announce the signing of Mark Tweedle to the band on Eb Bass. Prior to joining