IBB Media Ltd, the owners of Brasspass TV and British Bandsman, magazine are delighted to announce Mark Good as the 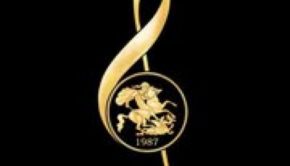 Sovereign Brass announce their new management team which will co-ordinate the bands activities for the forthcoming year. The management restructure

It’s with great sadness that, due to work commitments, the relationship between Musical Director Simon Oates and the Blidworth Welfare 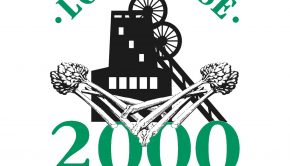 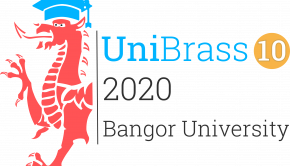 The music educator, teacher and conductor, Alun Williams has been appointed interim administrator of the National Youth Brass Band of 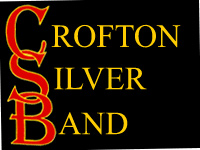