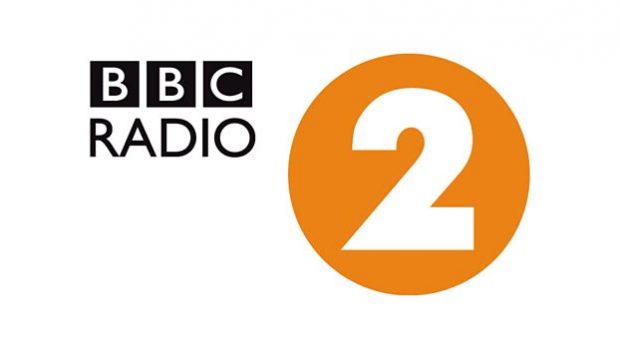 Isobel Daws, 17, who plays the trombone, took the overall BBC Radio 2 Young Brass Award for 2017 in a spectacular night of performance on Friday 21 April at the Royal Northern College of Music, Manchester.
The four finalists played alongside one of the most celebrated groups on the brass band scene, Foden’s Band, with conductor Michael Fowles. The live show was hosted by Radio 2 presenters Frank Renton and Clare Teal.

The finalists this year were:

As part of her prize Isobel will have the opportunity to perform solo at the Gala Concert following The British Open Brass Band Championships in September, at Symphony Hall, Birmingham.

Lewis Carnie, Head of Radio 2 said: “Congratulations to Isobel on being crowned winner of the Young Brass Award 2017 and to all the finalists. Radio 2 is committed to supporting brass band music and very proud to provide a platform for emerging new talent coming out of the brass tradition.”

During the adjudication, listeners heard Foden’s Band in concert including a song by Clare Teal, The Overture to Candide by Leonard Bernstein. Following a reprise from the winner, Foden’s ended the night with a performance of Innuendo by Freddie Mercury.

The judges on the night were Philip Harper, conductor of the award winning Cory Band; Becky Smith, principal trombone of the English National Opera Orchestra, and David Childs, one of the leading euphonium soloists of today and a winner of multiple awards himself.

The Radio 2 Young Brass Award is a nationwide search open to all talented young brass musicians aged 16-21. The awards provide young musicians with the chance to perform with some of the best brass talents around and demonstrate their musical expertise on national stages. The Young Brass Award has launched the careers of many young musicians, including Matilda Lloyd, who made her BBC Proms solo debut in 2016; Katrina Marzella, who was awarded the ‘Best Soloist’ award at the 2014 European Brass Band Championships; and last year’s Young Brass winner, Daniel Thomas, who was recently appointed as the new solo euphonium for the world renowned Black Dyke Band.

The Young Brass Award Final is available to listen to again on the Radio 2 website http://www.bbc.co.uk/radio2 or via iPlayer Radio