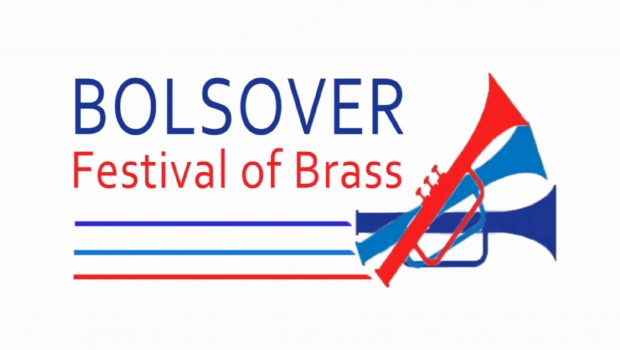 Waiting Lists Only for the Bolsover Festival

Carole Hirst, the organiser of the 2017 Bolsover Festival of Brass has announced that due to the demand from bands wishing to compete at the event, they have now opened a waiting list for prospective entrants in all sections.

With live worldwide internet broadcasting of performances, the link to qualification to the British Open Spring Festival and excellent facilities, the event, which will be held at the Heritage High School in Clowne in North Eastern Derbyshire on Sunday October 1st  has attracted competitors from as far afield as Norway.

Carole told A4B: “The growing stature and success of the event has been reflected in the demand for places. We have accommodated 48 bands in the six sections from Championship to Unregistered, and have been delighted by the response. We can now only accept entries from bands to be placed on a waiting list. If any band drops out they will then replace them”.