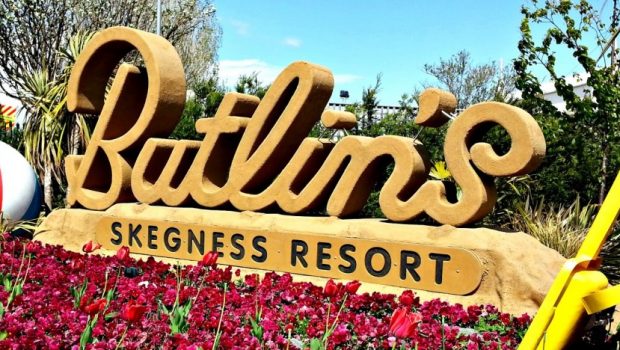 The Butlins Mineworkers Open Festival committee have announced the set works that will put the bands through their paces early next year.

The championship section bands will have the option of picking from three set works.

All set pieces are available for purchase via the Brass Band Music Shop at www.brassband.co.uk