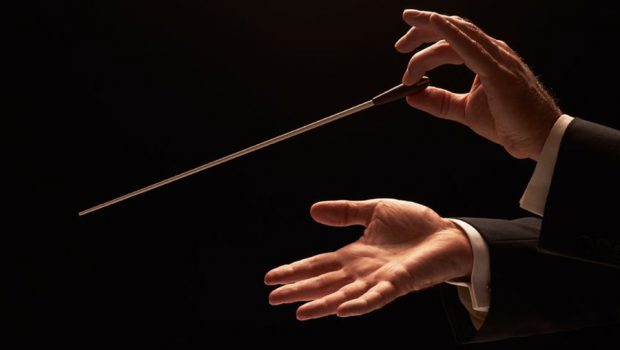 Brass Band Relay Sees £100 of Music up For Grabs

London is about to become the first city ever to host the World Para Athletics Championships and IAAF World Championship in one summer.  England Athletics are keen to get all communities involved in creating a buzz around the Championships and are hosting a competition specifically for Brass Bands.

It has been set up after Heidi Bradley, founder of the Brass Bands England BandSafe programme, was been challenged in her day job at England Athletics to get bands involved.  Heidi told A4B: “we wanted to do something fun, that is easy for bands to get involved in and doesn’t involve a lot of organising on their part.  Some of the ideas we came up with would certainly not get past the bands health and safety officer, however what we have agreed on I hope bands will engage with, and enjoy.”

The competition named ‘Brass the Baton Conducting Relay’ follows the success of an event that was linked to the 2012 Olympics.  This year, Bands are challenged to host an conducting relay made up of members of the audience during one of their performances over the summer.  Heidi said “most bands at some point in the past have got an audience member up to conduct a piece, this competition involves getting as many audience members as possible  conducting during a piece.  Each member will conduct a few bars before passing the Baton on to the next person.”

Pennine music are supporting the competition with a prize of £100 music voucher and there will also be an Athletics themed trophy awarded to the Winner.

Jane Stewart, Head of the Inspiration Program at England Athletics told A4B: “We are encouraging members of many different communities to get involved in supporting the championships.  Brass Bands are a cornerstone of our heritage so it feels fitting to get them involved.  We are asking bands to film their relay and send it in to us where it will be judged.  Consideration will be given to the number involved in the relay as well as originality, humour and fun.  There will bonus points awarded for bands who demonstrate and further links to Athletics so get your thinking caps on.”

The competition runs until Monday 14th August 2017.  For full competition details and to enter please email Heidi at [email protected]