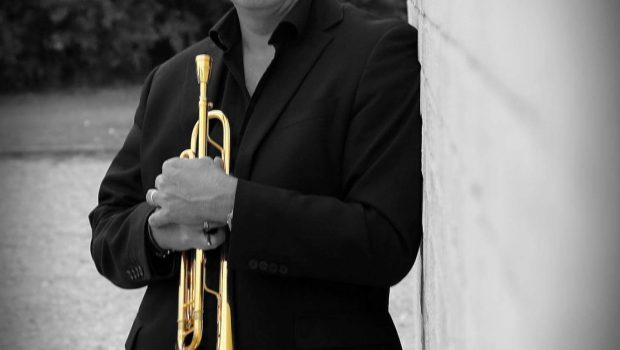 Foden’s are pleased to announce that they will accompany Mike Lovatt on his first solo CD at the end of June.

The CD will also feature a rhythm section comprising of Graham Harvey piano, Jeremy Brown Bass and Matt Skelton drums as well as a number of special guests! The material will include a number of new compositions and arrangements by Colin Skinner.

A spokesperson for the band told A4B: ‘Foden’s have previously worked with Mike and are looking forward to collaborating on this forth coming project.’