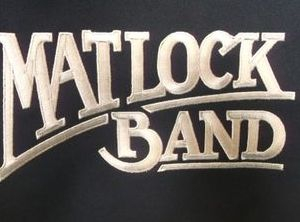 Geoff Hawley Steps Down at Matlock

It has been announced that Geoff Hawley is to step down as the Musical Director of Matlock Band due to ongoing health issues.

Geoff, who has been at the helm of Matlock for the last 4 years, informed the band of his difficult decision this week. a spokesperson for the band told A4B: ‘The band would like to thank Geoff for his hard work and fully support his decision. During his tenure, the band has seen a trio of wins at the NEMBBA contest along with placings at Buxton, Bolsover and Leicester. The quest for a successor now begins.’