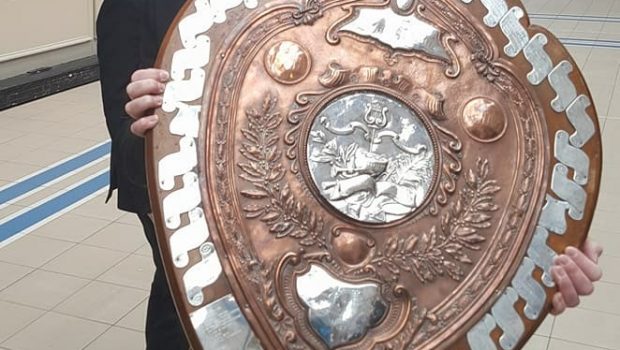 Following on from being crowned Grand Shield winners 2018, Hammonds now have a new Soprano player.

Rob Jaggar has moved from Assistant principal to soprano cornet. Rob made an impressive debut on soprano at Batley Town Hall on Saturday 9th June. Rob joined Hammonds on assistant principal cornet in 2015 having had successful spells with Skelmanthorpe and Sellers Engineering.

The move follows Gary Bates, literally ending his tenure on a high note by stepping down from the soprano chair after the winning performance of Peter Graham’s ‘Triumph of Time’ at The Grand Shield in May this year. Gary has reluctantly stepped down due to increased work commitments.

Morgan Griffiths told A4B: “We are very sorry to see Gary step down as he has made an outstanding contribution to Hammonds Band both in the band room and on stage. He is a soprano player of the very highest quality and has been a big personality in the band. We will miss him and wish him well for the future. We are very fortunate to have someone of the calibre of Rob to step into the soprano seat and I’m sure he’ll to be very successful there.“