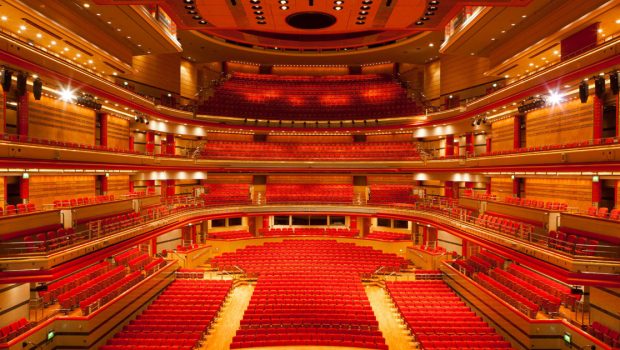 The organisers of the British Open wish to ensure that the position is clear with regard to the chosen Test Piece for this year’s contest, ‘A  Brussels Requiem’.

Speaking about the edits to the score, the organisers told A4B: ‘When the Test Piece was announced we advised that a number of minor cuts to the original score had been made by the Composer Bert Appermont which should be adopted by competing bands at the Open. The position remains as previously advised and we can confirm that no further cuts are proposed. A few queries have been raised by competing bands in relation to the piece and a response dealing with these is being provided to the bands.   ‘

Details of these cuts were issued at the time and are as set out below:-

A Brussels Requiem is available from the Brass Band Music Shop, with scores sold seperately here. Further information on the British Open can be found on the website, www.thebritishopen.net