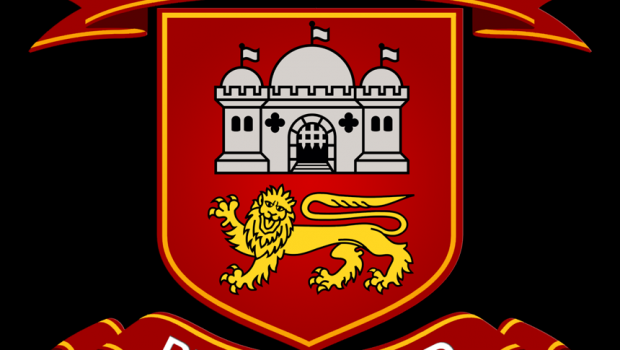 Before conducting Haverhill, Mark conducted the Clacton-on-Sea Co-operative Band where the band was placed in the top 4 Championship bands at the Area Contest for three consecutive years (1996,1997 and 1998). Mark has conducted a number of high profile concerts with top name soloists at both Haverhill Silver Band and Clacton-on-Sea Cooperative Band including David Childs, Tom Hutchinson, James Shepherd, David Thornton, Steve Sykes, Don Lusher and Peter Skellern.

Mark is also the Musical Director of Soham Comrades Band, a role he will be continuing with a long side his new role at City of Norwich Brass. As a player Mark, under the Direction of Keith Wilkinson, John Berryman and Bramwell Tovey, competed in all the major British contests with GUS including winning numerous area contests and the Best of Brass and placings at the British Open, the National Brass Band Finals and Granada Band of the Year.

Mark told A4B: “I’m really looking forward to working with City of Norwich Brass and hope to continue with the excellent progress they are making”.

The Chairman of City of Norwich Brass Band, Dr Stephen Ashworth, told A4B “this is an exciting time for the band with the upcoming National finals next month and a full concert diary. Mark will be building upon a strong platform left by the previous Musical Director Andrew Craze.  On behalf of the band, I would like to take this opportunity to thank Andrew for all his hard work and commitment, and wish him all the best for his banding future.”