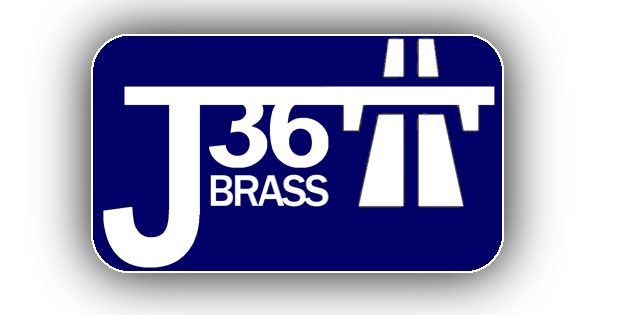 Sophie Richardson joins on 3rd cornet. Sophie is a pupil at Trinity School , Carlisle which is one of the feeder schools for the band. Sophie is the third member from Trinity to join.

Helen Robertson and Tony Gagg come in on percussion and second cornet after recently moving back to Cumbria and Jordan Tweedle joins on Bb Bass, making the trip over the border from South Scotland.

Finally, husband and wife duo Graham and Janet Hopkins join on Eb Bass and solo cornet, respectively. Both played with Barrow Shipyard Band and join J36 Brass after a number of years break from banding.

The band are fresh from two excellently received concerts. The first in Keswick and the second at the J36 North West auction Markets grand charity concert which made over £1600 for various local charities.

Band Manager John Miller told A4B: ‘We are delighted with all our new additions which will strengthen the band and we hope to consolidate our place in the first section at Durham which will be our first time at that level.’