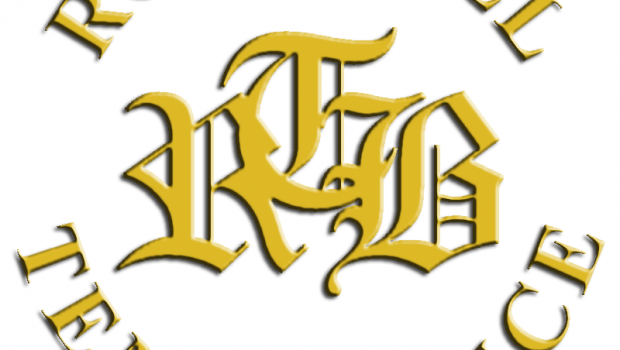 Neil will replace Dan Morgan who is relocating to Bristol to start a new life with his girlfriend. Dan has spent 5 wonderful years with the band, and has been a loyal and terrific bandsman during his time at Rothwell. We wish Dan all the best for his future down in Bristol.

Dan said, ‘I have really enjoyed my time with the band and I am sorry to be leaving’

MD Dave Roberts commented, ‘On behalf of the band and all the players, I would like to thank Dan for his commitment, it has been a pleasure to work with him for these 5 years. I am delighted to welcome Neil into the band in the solo euphonium seat, and when Dan spoke to me about his relocation, we both agreed that Neil was the ideal replacement for the position, and he accepted the offer immediately.’ 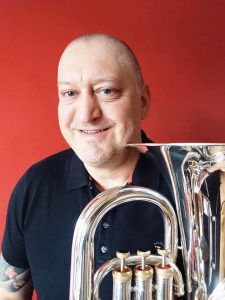 Neil is a product of the Knottingley Schools Band system, where he learned to play baritone at the age of 8. He had a short spell on tenor horn before finally settling on euphonium. At 12 years of age he was invited to join the Yorkshire Schools band, and at the time was their youngest member.

However, music took a back seat for a while as Neil was also a promising rugby league player, and this became his main priority. As a result he didn’t compete in his first brass band contest until he was 23!

Following spells at Sharlston Colliery Band and Knottingley Silver he joined the Hull based EYMS Band. In his 11 years there he qualified for the National Finals six times, won the EYMS player of the year three times, and the Best Euphonium trophy in the Northern Area contest twice.

Neil had a previous spell at Rothwell, joining in May 2018, but reluctantly had to leave at the end of the year due to increasing work commitments and personal circumstances.

Neil said this after agreeing to join Rothwell, ‘I am overjoyed to be given the opportunity to return to Rothwell Band. I’m looking forward to working with not only a group of extremely talented musicians, but lovely people too’.

‘Dan is a superb player and terrific bandsman, and I know I have big shoes to fill, but I’m looking forward to the challenge, and I can’t wait to get stuck in.’