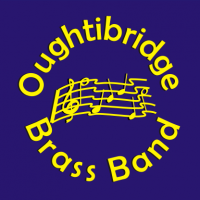 Oughtibridge Band are sad to announce the death of their much loved supporter and long time member of the band, Tom Holmes. 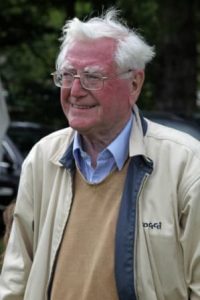 A spokesperson for the band told A4B:

‘Tom Holmes will be sorely missed by all who knew him, but above all he was a stalwart of the Oughtibridge Brass Band for more years than we can remember. He was Secretary, Chairman, organiser in chief for most of the engagements and was always present when the band was out entertaining the public. He was also contest organiser and more often than not would draw the bands playing position at contests, often drawing out the dreaded No. 1 spot. Everybody liked Tom, he was a gentleman, always smart and well turned out, even after his dear wife passed away, he maintained his smart appearance at all times. Oughtibridge, both band and village have been blessed to have Tom, a Lancastrian convert being a part of the community.’