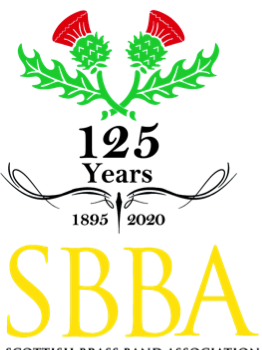 A total of nine bands have signed up for the online West of Scotland entertainment contest that is scheduled to take place via YouTube on the date that the original event was planned – 30 August.

Each band has been asked to submit a film/TV theme and a march and to inform SBBA education officer John Boax of their music selection at [email protected] will then put the show/contest together.

Furthermore, some 50 players have said they would like to join the virtual West of Scotland band which is going to play All that Jazzand Singing in the Rain. One piece will be played at the start of the online contest and the other at the end.

While this is an encouraging number of instrumentalists, WoS secretary Lesley Crumlish [email protected]would like to hear from bass players and trombonists to swell the ranks.

She explained: “The event will be put together and played on the SBBA YouTube channel and I will put a poll on the West of Scotland Facebook page for folks to vote, or they can email me by sending their vote to [email protected] remain anonymous.”