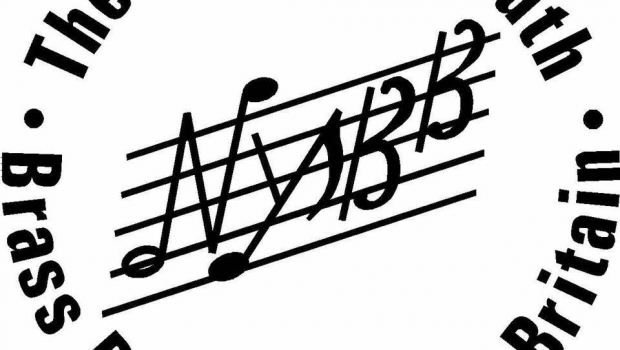 The eminent conductor and euphonium player, Dr Robert Childs, Chair of the National Youth and National Children’s Brass Bands of Great Britain (the Band), stands down after ten years in the voluntary role, following the organisation’s successful National Youth at Home initiative culminating in their Grand Finalevirtual concert on 7th August. Robert, who is a former member, tutor, guest soloist and guest conductor of the organisation, will remain as a trustee and board member, alongside his wife, Lorraine Childs.

The newly appointed Chair of the Board of Trustees is former member, tutor, long time Trustee and past Chair, John Gillam.

Meanwhile, in a landmark move by the organisation, Mark Bromley, who has been a trustee since 2015, has been appointed to the newly created post of Chief Executive Officer. Mark, who was Chair of Orchestras Live for ten years, is currently also Vice Chair of St Martin in the Fields Ltd, Vice Chair of the Hinrichsen Foundation and a member of the Supervisory Board of iconic music publishers Edition Peters.

Also joining the team in the new position of Marketing and Communications Manager is Ben Stratford – who so skilfully pulled together the technical aspects of the National Youth at Home Initiative and Grand Finale virtual concert.

Dr Robert Childs, the organisation’s outgoing Chair, said: “The past year has been one of the most difficult years in the history of the Band, for various reasons, but I’m confident that the new managerial structure with Mark Bromley and John Gillam at the helm will herald a new and prosperous future for the Band”.

Incoming Chair, John Gillam, added: “In these most challenging of times the Band is very quickly learning new ways of working. I am extremely impressed we were able to deliver a virtual course this Summer for both the Children’s Band and the Youth Band, largely due to the extraordinary efforts of Alun Williams, our interim administrator, and Robert Childs who skilfully led the team to make this happen. We are a busy Board with lots of exciting opportunities ahead of us and we look forward to further announcements around our structure for the future in due course.”

Mark Bromley the Chief Executive Officer, commented: “The Band has a long proud heritage but has also demonstrated, through its National Youth at Homeinitiative, that it is able to change. My vision is simple, to equip the present generation of young musicians to inspire the next. Our culture will be open and inclusive and give people from all backgrounds experiences that make them advocates for brass music. I am delighted to be working alongside John, Bob and the rest of the team who together have a huge wealth of experience.”

Find the National Youth Brass Band of Great Britain, funded by Arts Council England and the Department for Education on Facebook and Twitter @nybbgb or via www.nybbgb.com