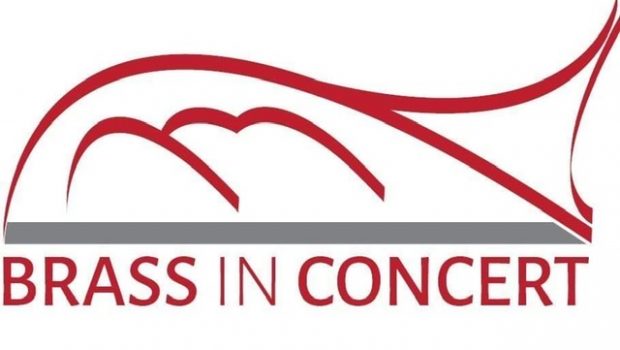 Virtual Brass in Concert to decide ‘Champion of Champions’

The management team of Brass in Concert has announced that the 2020 event, the cancellation of which was announced in May, will go ahead online as a highlights Festival on the originally planned weekend of 14 & 15 November.

The Festival will largely follow its traditional format, with Youth Brass in Concert kicking off proceedings at 12.00 noon on Saturday (14th) in a re-run of the 2019 contest, which was won outstandingly on the day by Wardle Academy Brass conducted by Lee Rigg. In keeping with Brass in Concert’s commitment to education and development, the youth contest will be followed by a masterclass by leading trombonist, Ian Bousfield, whose association with the event stretches back to his own early playing days with Yorkshire Imperial Metals Band in the 1980s.

Sunday’s Brass in Concert ‘Champion of Champions’ event will feature the 13 highest achieving bands at the event since 2005, with a single full performance from each chosen by the management team in conjunction with the event’s Principal Partner, World of Brass.

Brass in Concert Chairman, David Bennett, commented: “Losing the 2020 Brass in Concert Festival to the Covid-19 Pandemic was obviously a huge setback, but we are delighted that our team has been able to work closely with World of Brass to bring our loyal audience, as well as thousands of viewers around the world, some of the real highlights from the 15 years that we have presented the event at Sage Gateshead, all presented by the inimitable Frank Renton.”

A newcomer to the event this year is the British Army Brass Band, which will present a specially recorded, socially distanced presentation while results are being collated. The evening gala concert will be a montage of some of the finest performances to take place on the stage of Sage Gateshead since the event moved there in 2005. The concert will also feature some of the finest soloists to appear at the event over the years, including James Morrison, Philip Cobb and David Childs, who will be joined by bands including Black Dyke, Cory, Foden’s, Eikanger-Bjørsvik and the Brass Band of Central Florida.

David Bennett continued: “Being able to rerun the fantastic 2019 Youth Brass in Concert event and to present a masterclass by one of the world’s finest trombonists and brass educators is also a great pleasure. We are delighted to be able to welcome the British Army Brass Band for the first time and look forward to its performances on both days of the Festival.”

Viewers across the world will be able to watch the whole weekend Festival free of charge and vote for their favourite performances from both contests through social media, details of which will be made available in the days before the event.