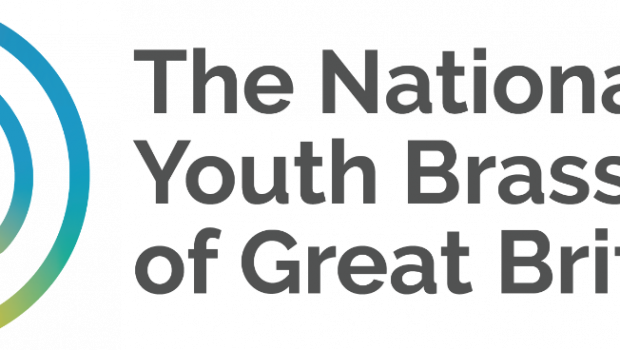 The National Youth Brass Band of Great Britain has appointed Dr Robert Childs as its first ever Director of Artistic Planning.

Dr Childs, who stood down as Chair of the Band earlier this year and will retire his role as a Trustee to take up the role, will be responsible for delivering the artistic vision of both the Youth Band and its sister ensemble, the Children’s Band.

The new post, which will report into the Band’s CEO, Mark Bromley, replaces the current roles of Artistic Director of the Youth Band and Musical Director of the Children’s Band. The Band will now look to invite a diverse range of conductors to lead its courses.

The role, which will be for up to six years, will oversee the artistic quality, education and performance standards of auditions, courses, touring programmes and concerts. NYBB alumnus Dr Childs is currently Director of Brass Band Studies at the Royal Welsh College of Music and Drama.

Mark Bromley, Chief Executive Officer, said: “We’re extremely fortunate to have someone as highly regarded and experienced as Bob join the team. It will allow us to build on the legacy of Bramwell Tovey and Prof Nicholas Childs and give our members the opportunity to experience a diverse range of conductors, composers and soloists from around the world.”

Dr Robert Childs commented: “I’m thrilled to be given this opportunity to continue working with the NYBBGB, a band I’ve been involved with for almost fifty years. This is a new chapter for the Band and I’m excited by the prospect of working with CEO Mark Bromley inviting conductors and tutors to share the invigorating feeling of working with Britain’s best of the best in youth music”.

Search for the band (funded by the Department for Education and Arts Council England) on Facebook and Twitter @nybbgb or via www.nybbgb.com